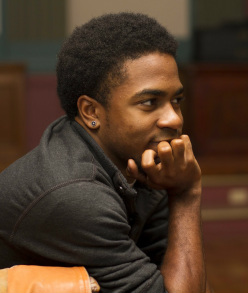 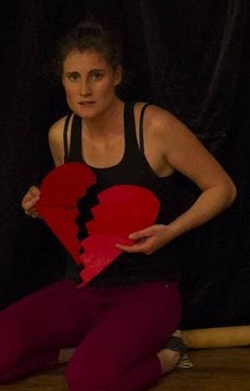 Gloria worked with several companies throughout the Bay, including Renegade Theatre Experiment, Transient Theatre, Theatre Rhino, and Performers Under Stress. She played Cecile LeBoeuf in Daffodil, was in the ensemble of BrickaBrack's Duck Duck Octopus and designed props for never fall so heavily again. Glo received her BA in Theatre from SF State, with additional acting training at The Academy of Art University and A.C.T. 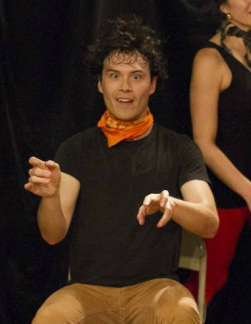 Alex appeared in Daffodil (Laurent LeBoeuf), Duck Duck Octopus and Stalking Christopher Walken (RJ). A mixed-race Asian-American performer, he has a peculiar perspective on identity and enjoys manifesting it onstage; in plays such as Crowded Fire Theatre’s 410[GONE] and in projects with Theatre of Yugen.  BA in Theatre Arts from Pomona College. 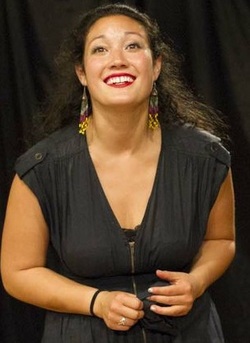 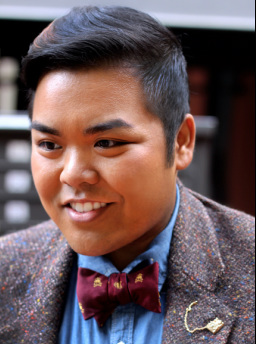 Adriel is a graphic designer, photographer, and illustrator and graduate of Academy of Art University. He works freelance as a photographer and designer. Adriel has contributed his talents to BrickaBrack graphic designs for Daffodil, Stalking Christopher Walken, Duck Duck Octopus, never fall so heavily again, The Hope Frieze and On the Flip Side. adrielsocrates.com 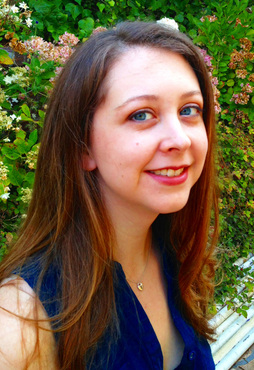 Antonia designed the costumes for our productions never fall so heavily again and Stalking Christopher Walken. An East Bay artist specializing in costume design for theatre, she has designed for Berkeley Playhouse, SF Fringe Festival, and Playground, among others, as well as having worked in various capacities for the Magic Theatre, Shakespeare Santa Cruz, and CalShakes. BA in Theatre Arts from UC, Santa Cruz. antoniagunnarson.com 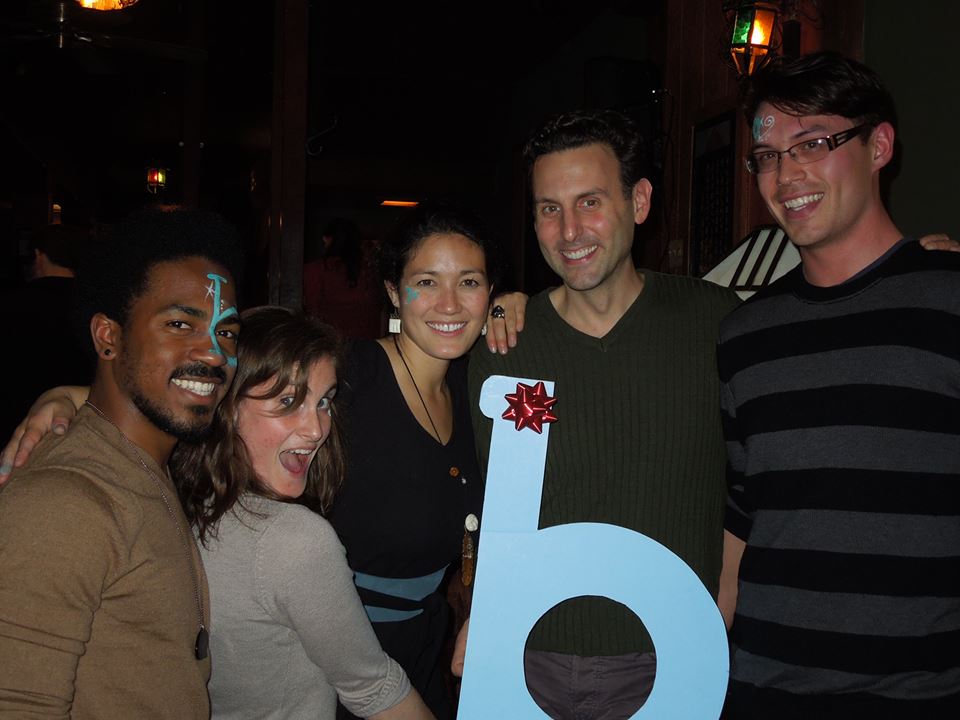