Art. Love. Politics. Revolution.
Russia, 1916. A young actress joins the renowned Moscow Art Theatre at the dawn of a new era, fulfilling her childhood dream. She can't imagine how the fires of political revolution will transform and consume everything she knows in the decades to come.
The Hope Frieze - Part 1 "Into the Fire" tells the story of Zinaida - just 17 when she begins training as an actor - and her friends, relatives and fellow Russian artists. Amongst them are Natasha, her dynamic mother; Kostya, a budding socialist poet; Anatoli, her secret Tsarist lover, and Vsevolod Meyerhold, the daring actor/director who later becomes her husband. Against a backdrop of unprecedented turmoil, triumph, and persecution, Zinaida learns how to survive, protect her family, and speak her artistic truth while her country wages an epic battle for its very soul. 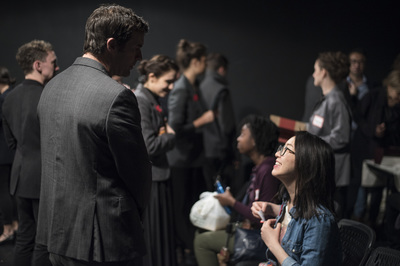 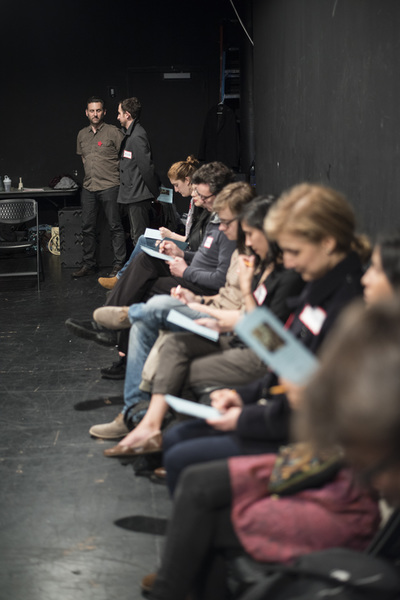 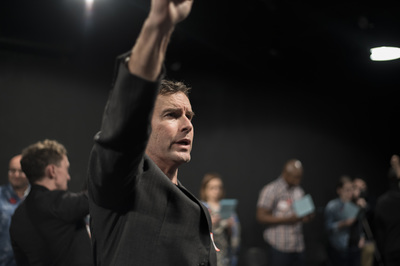 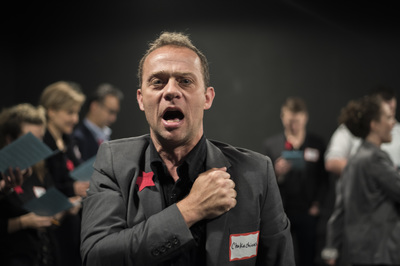 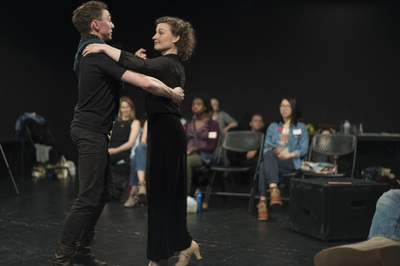 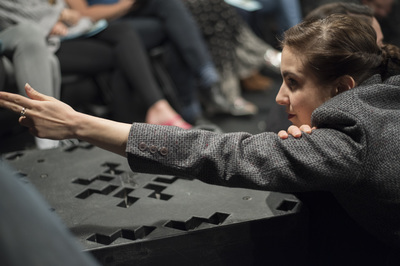 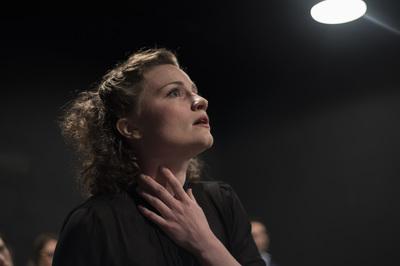 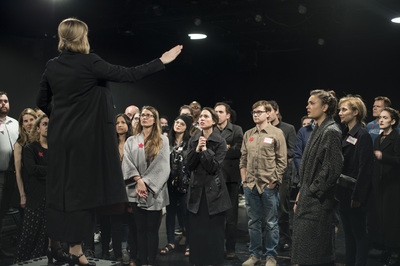 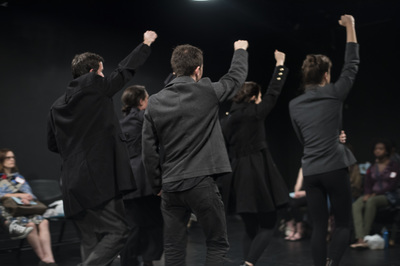 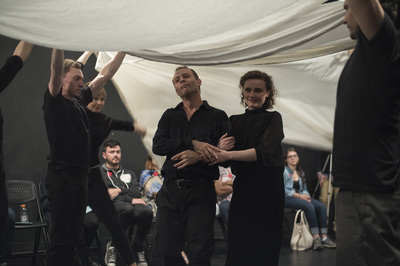 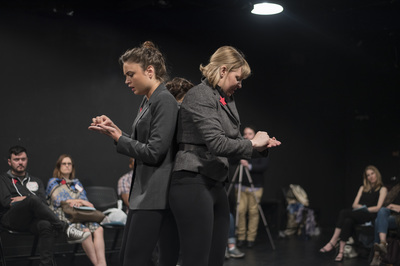 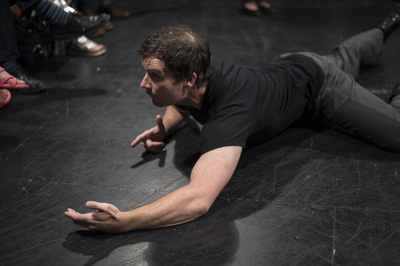 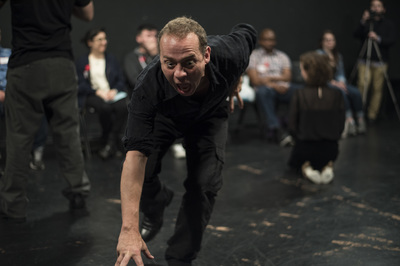 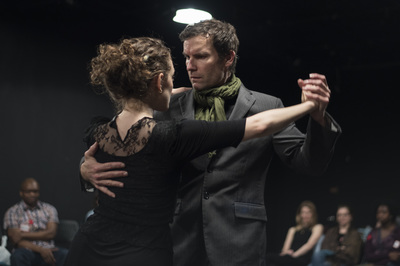 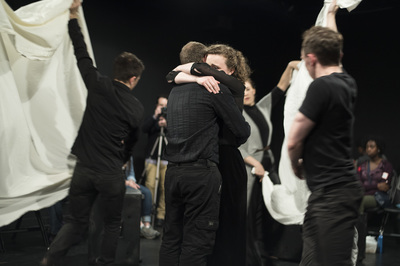 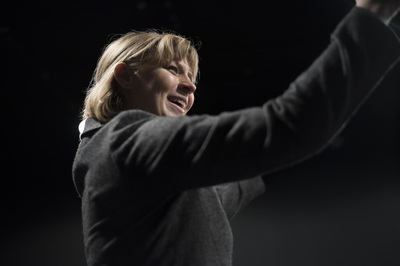 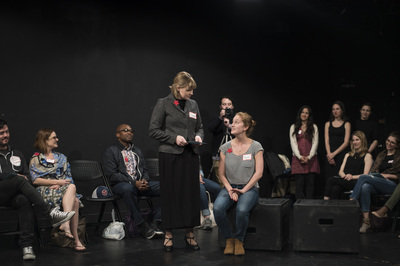 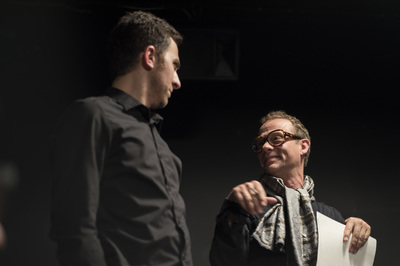 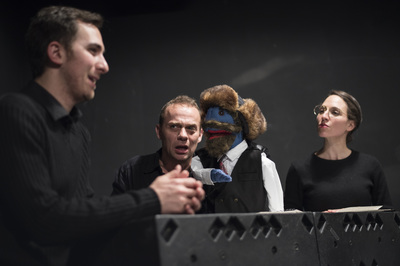 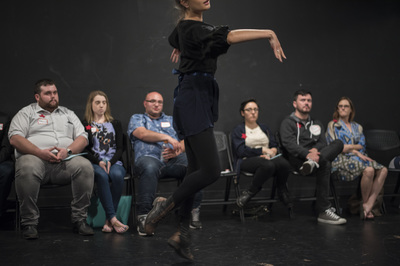 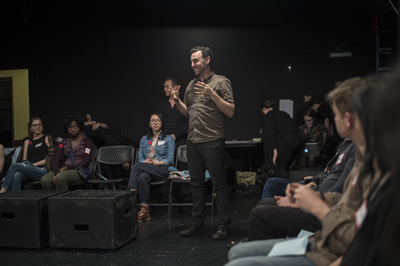 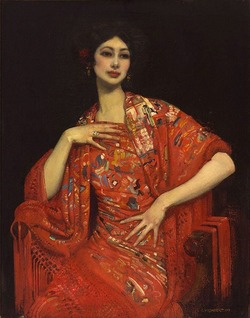 An epic story spanning a century, The Hope Frieze is a four part project that explores the historical relationship between artist/instigators, sociopolitical transformation, and the rise of feminism/women's independence - BrickaBrack's most ambitious undertaking to date!

Chronicling the lives of a fictional lineage of women: Zinaida, an actress in the Moscow Art Theatre during the 1920s and 30s; Tatiana, a famed ballerina and political refugee of the 50s; Vera, a doctor and human/civil rights advocate active in the 60s; and Hope, an artist in 90s New York City, The Hope Frieze is based on true events.
Why This Project Now
BrickaBrack has been aiming to develop projects which tackle universally resonant human issues. With The Hope Frieze, we consider the transformation of women's roles (and artists' roles!) throughout the 20th century - and, through the stories of these remarkable characters, illuminate the position of women and the arts in contemporary society. The past few decades have brought so much social progress, and yet our culture remains rampant with gender issues. The Hope Frieze looks at the lives of independent women who faced enormous challenges: life during the Russian Revolution, surviving Stalin's purges of artists, finding community as a refugee, helping establish a body of international justice, and maintaining a balance between society's expectations and one's personal ambitions.

​Other questions we are asking include:
We hope you'll join us for future versions of The Hope Frieze as we continue to develop this epic journey!
BrickaBrack Projects